A legal romance drama about the love of a successful lawyer and his secretary, who is actually a fallen top Hallyu actress in disguise. It depicts the success and happiness of two formidable people.Oh Yoon-Seo is a popular actress. She is famous for her beautiful appearance, but her acting is bad. She gets involved in a scandal with the son from a chaebol family. Her acting career declines precipitously.The character works as a secretary for a lawyer. To gain experience for the role, Oh Yoon Seo is required to work as a lawyer’s secretary for a few months. Meanwhile, Kwon Jung Rok is an attorney for a law firm. He is arrogant and cold-hearted. One day, his boss asks Kwon Jung Rok to let actress Oh Yoon Seo work as his secretary for 3 months. He is not happy about the situation, but he has to accept. 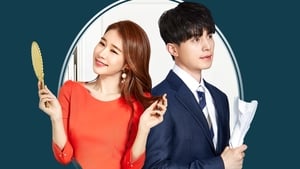 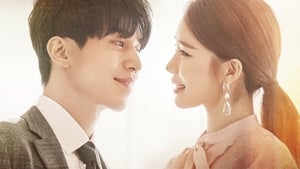