Please scroll down to choose servers and episodes 1 Views

Young Jinhee is taken by her father to an orphanage near Seoul. He leaves her there never to return, and she struggles to come to grips with her fate. Jinhee desperately believes her father will come back for her and take her on a trip. The film is based on the experiences of the director, an ethnic Korean who was adopted by a French couple in the 1970s. 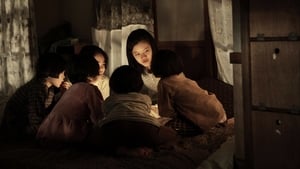 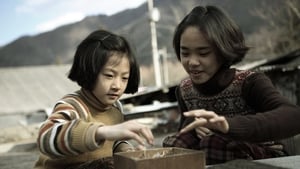 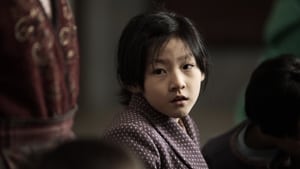