Please scroll down to choose servers and episodes 7 Views

Ten years have passed since Eriko moved to Tokyo to become an actress. She works mostly as a waitress there. Eriko then learns that her estranged older sister has passed away. Eriko goes back to her hometown to attend to her sister’s funeral. Without giving much thought, Eriko declares that she will take care of her older sister’s 10-year-old son. She also learns that her older sister worked as a “nakiya” – a hired person who attends funerals and mourns for the deceased. 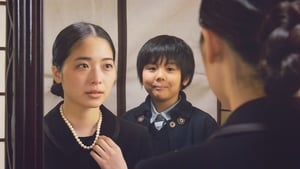 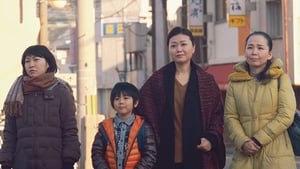 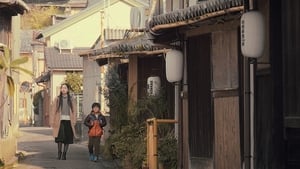 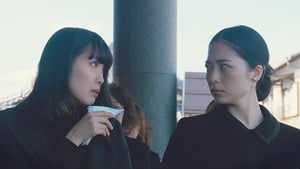 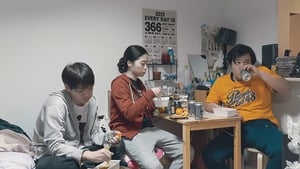 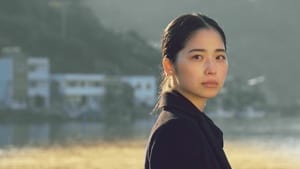 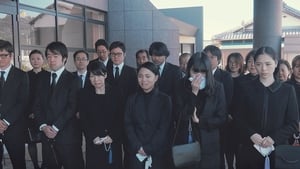 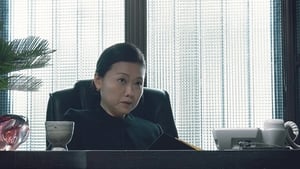