The film is about the invasion of the border by the Rouran army during the Northern Wei Dynasty. The state called for men to join the military. Hua Mulan takes her elderly father place. In the army, Hua Mulan makes good friends but does not want to take people’s lives. When new recruits and herself are ordered to rescue the prince, Yuan Hong, she realizes that she must fight to protect her loved ones. 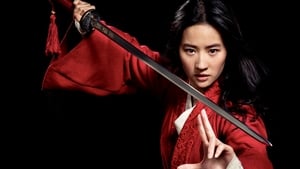