Please scroll down to choose servers and episodes 8 Views

In the last year of the Ming Dynasty, a white-haired demoness named Lian Nishang started a bloody storm in the underworld and united with a ninja from the Koga-ryu sect of Japan to create the “Huanhuan Sect,” which was led by cults from all over the world. 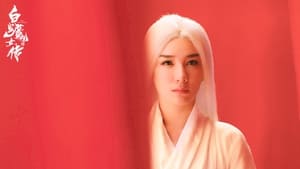