The Super Dimensional Demon Etelgar forces a beautiful young alien princess to use her magic to trap Ultraman all across the galaxy! In order to stop Etelgar and save their fellow Ultra Heroes, two brave young men named Hikaru and Sho must transform into Ultraman Ginga and Ultraman Victory. But will even their combined powers be enough to defeat Etelgar and his army? 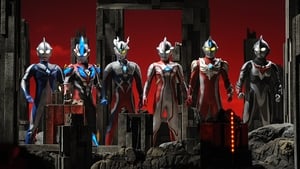 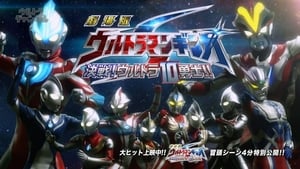